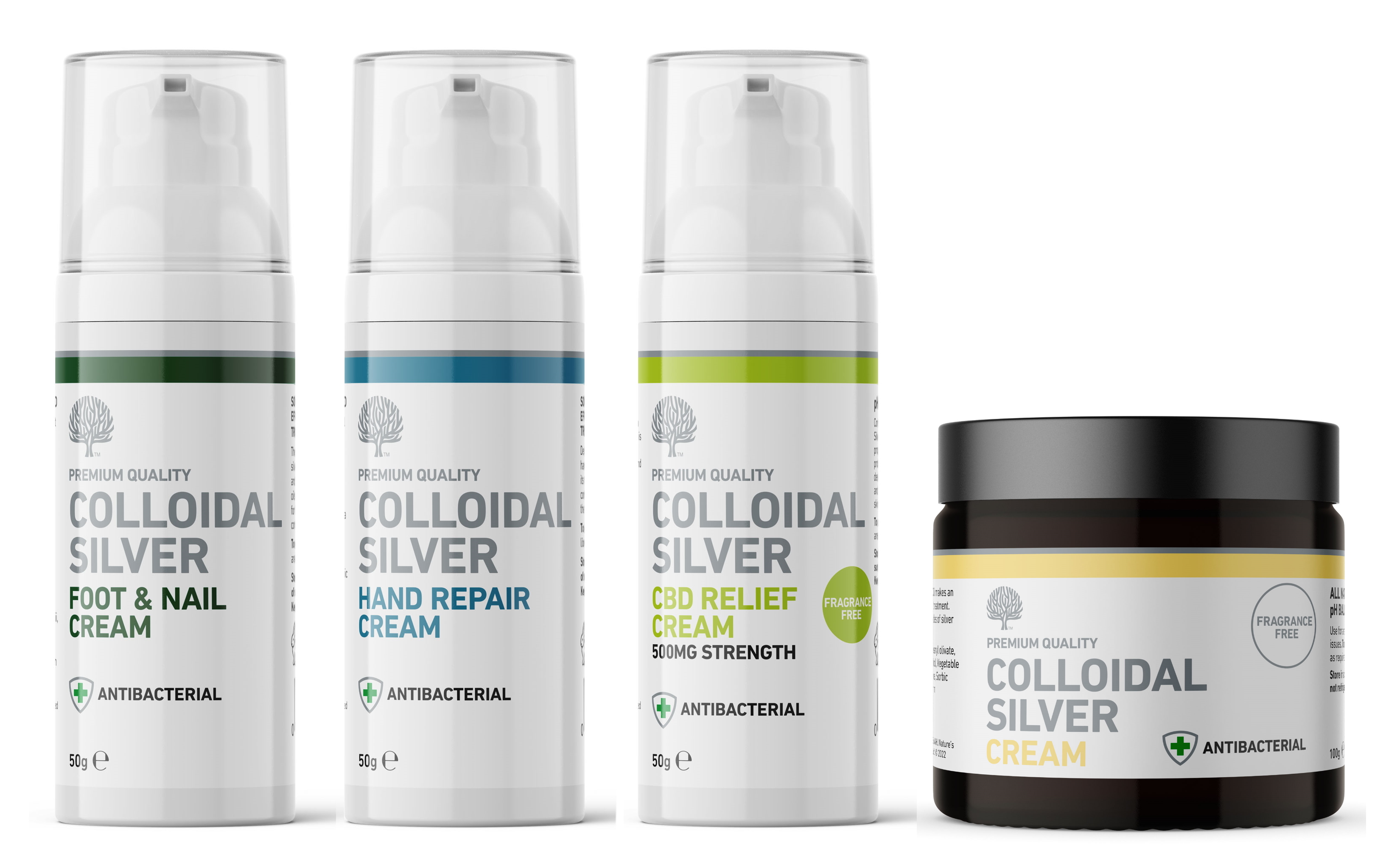 Athlete's foot is a very common infection. The fungus grows best in a warm, moist environment such as shoes, socks, swimming pools, locker rooms, and the floors of public showers. It is most common in the summer and in warm, humid climates. It occurs more often in people who wear tight shoes and who use community baths and pools.

Athlete's foot is caused by a microscopic fungus that lives on dead tissue of the hair, toenails, and outer skin layers. There are at least four kinds of fungus that can cause athlete's foot. The most common of these fungi is trichophyton rubrum. Common symptoms include peeling, cracking and scaling of the feet, redness, blisters, itching, burning or both. Athlete's foot is treated conventionally with topical antifungal drugs.

Eczema (also known as dermatitis) is a dry skin condition. It is a highly individual condition which varies from person to person and comes in many different forms. The skin may not produce as much fats and oils as it should and will be less able to retain water. The protective barrier is therefore not as good as it should be. Gaps open up between the skin cells because they are not sufficiently plumped up with water. Moisture is then lost from the deeper layers of the skin, allowing bacteria or irritants to pass through more easily. Some everyday substances contribute to breaking down the skin. Soap, bubble bath and washing-up liquid, for example, will remove oil from anyone’s skin, but in cases of eczema the skin breaks down more easily, quickly becoming irritated, cracked and inflamed. Because it is prone to drying out and is easily damaged, skin with eczema is more liable to become red and inflamed on contact with substances that are known to irritate or cause an allergic reaction.

In mild cases of eczema, the skin is dry, scaly, red and itchy. In more severe cases there may be weeping, crusting and bleeding. Constant scratching causes the skin to split and bleed and also leaves it open to infection. Eczema affects people of all ages but is primarily seen in children. Those who “grow out” of their eczema during early childhood may see it recur again in later life. In the UK, one in five children and one in twelve adults are reported to have eczema.
Keeping the skin adequately moisturised is key to managing all types of eczema. Topical steroid creams are often used conventionally to bring flare ups under control.

Molluscum contagiosum is a common condition where small warty bumps (mollusca) appear on the skin. It is caused by a virus that can be passed on by skin contact or from contaminated towels, flannels and soft toys. Molluscum contagiosum can affect anyone of any age. It is most common in children, and mostly happens in children aged 1-4. However, it can also affect adults. People whose immune systems are not working as well as usual are more likely to get it.

Molluscum contagiosum is not serious condition, but the bumps can become infected if scratched and may leave unsightly scars. Conventional treatments such as liquid nitrogen can be painful and are not recommended for children. The condition will usually clear within 12-18 months without treatment.

Psoriasis is a skin condition that causes red, flaky, crusty patches of skin covered with silvery scales. These patches normally appear on elbows, knees, scalp and lower back but can appear anywhere on the body. Most people are only affected in small patches. In some cases, the patches can be itchy or sore.

Psoriasis affects around 2% of people in the UK. It can start at any age, but most often develops in adults under 35 years old. The condition affects men and women equally. Psoriasis is a long-lasting (chronic) disease that usually involves periods when there are no symptoms or mild symptoms, followed by periods when symptoms are more severe.

In most cases, the first treatment used will be a topical skin treatment, such as corticosteroids. Other conventional treatments include phototherapy and systemic oral or injected medicines.

Ringworm, also called tinea corporis, is not a worm, but a fungal infection of the skin. It can appear anywhere on the body and it looks like a circular, red, flat sore. It is often accompanied by scaly skin. The outer part of the sore can be raised while the skin in the middle appears normal. Ringworm can be unsightly, but it is usually not a serious condition.

Ringworm can spread by direct contact with infected people or animals. It also may be spread on clothing or furniture. Heat and humidity may help to spread the infection. Ringworm appears as a red, circular, flat sore that is sometimes accompanied by scaly skin. There may be more than one patch of ringworm on the skin, and patches or red rings of rash may overlap. It is possible to have ringworm without having the common red ring of rash. Conventional treatment for ringworm usually consists of antifungal medications that are applied to the skin.

How to keep a cat healthy

We pride ourselves on our range of products that help support pets - you can view the range here....

Is a wet nose a sign of a healthy dog?

There are plenty of myths and armchair critics when it comes to pet health, and dogs are no...

How to look after a dog

There is probably no greater unifier between strangers than dogs. As a nation, we’re fanatical... 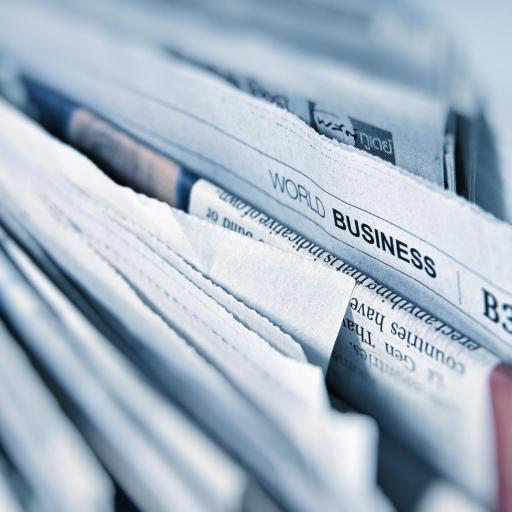 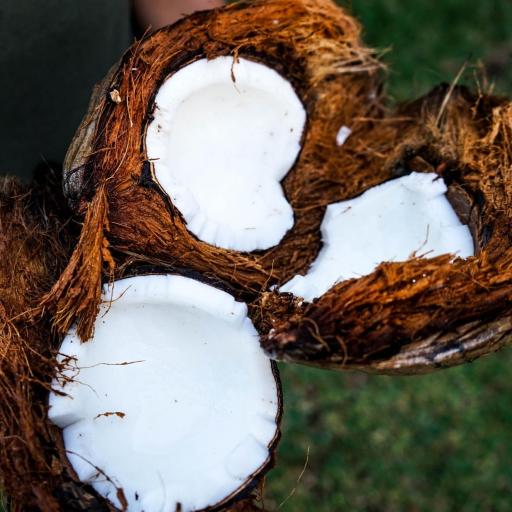